How Does Solar Energy Work: Exploring the Principles of Photovoltaics

The sun is the most important source of energy for our planet. It provides light and heat that allow plants to grow and helps us to live comfortably.

But did you know that we can also use the sun’s energy to power our homes and businesses? This is done through a process called solar photovoltaics, or solar PV.

In this blog post, we will explore how solar panels work and discuss the principles behind them!

What is Solar Energy?

Have you ever noticed how plants grow and thrive when placed in the sun? This is because they can harness the power of solar energy.

Solar energy, also known as “solar power,” is energy collected from the sun and converted into usable electricity. It’s a clean, renewable resource that can be used for various purposes, from heating homes and water to power entire cities.

Solar energy systems have a low environmental impact, as they do not release harmful pollutants like traditional fossil fuels.

While currently, only about 2% of electricity in the United States comes from solar power, this number is quickly rising thanks to advancements in technology and increasing public interest in renewable energy sources. 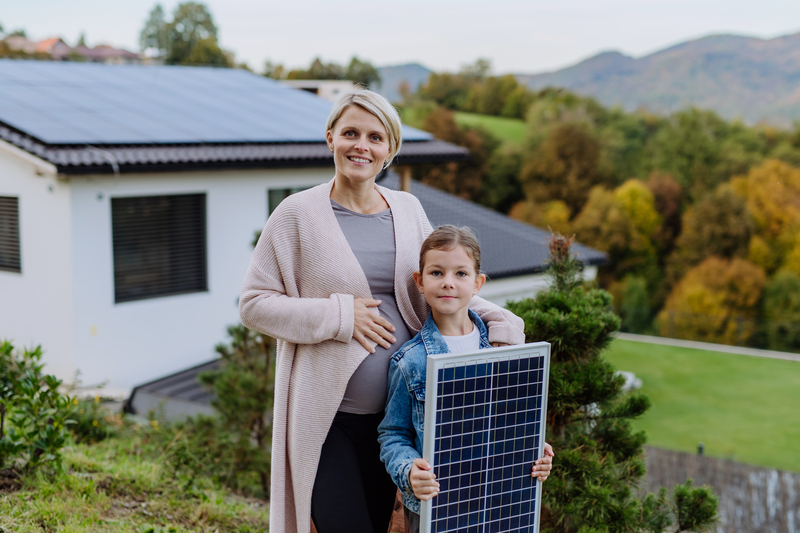 Since solar panels can be expensive to install and maintain, it’s important to do your research and choose the best option for your needs.

How Do Solar Panels Generate Electricity?

A solar panel system does more than absorb sunlight. It converts the sun’s energy into electricity through the photovoltaic effect.

Here is a general breakdown of how this process works:

The solar panel system captures sunlight and converts it into usable electricity for your home or business.

The first step in this process is capturing the sunlight with photovoltaic solar cells, which are made up of layers of semiconducting materials.

When photons from the sun hit these photovoltaic cells, they knock loose electrons, which flow through a circuit, generating an electric current. This DC electricity is converted into an alternating current (AC electricity) through a solar inverter and can be used to power and produce electricity for your appliances and lighting.

Step 3: The Solar Panel System Sends Electricity to Your Home or Business 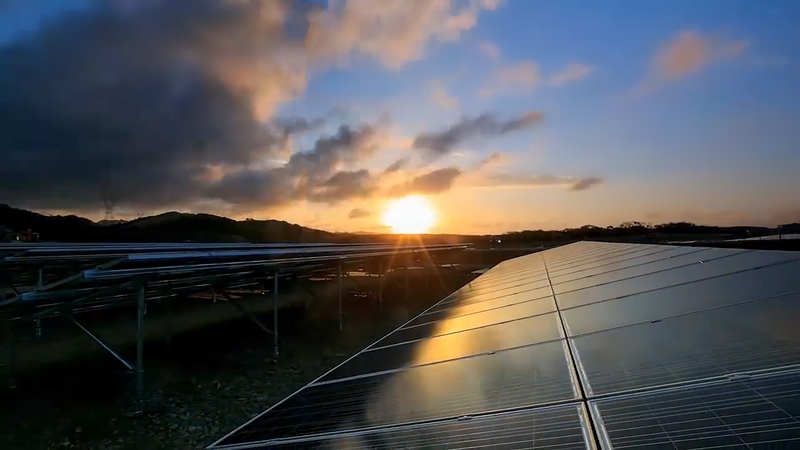 When the solar inverter converts electrical energy, it can be used to power your home or business.

The circuit breakers in your electrical panel distribute the electricity to various outlets and appliances, just as they would with electricity from a traditional power grid.

Any excess energy can be stored in a battery for later use or sent back to the power grid through net metering.

Solar panel systems also typically come with a monitoring system, allowing you to track how much electricity your panels produce and how much energy you use. This can help you adjust your usage habits and make the most of your solar power.

When installing solar panels, you become your energy producer, reducing your dependence on the traditional power grid and saving money on electricity bills.

Homes and businesses with solar panels have a smart meter that keeps track of how much solar energy is being produced and how much is being used. This allows for more efficient use of solar energy, potentially saving money on electricity bills.

What You Need to Know Before Going Solar

Solar radiation is a renewable energy source, but solar panel systems have a high initial cost and require maintenance. It’s important to research and consider factors such as the climate and orientation of your roof, how much shade your property gets, and how much electricity you typically use before installing a solar panel system.

In addition to the upfront costs, it’s essential to consider the long-term benefits and potential savings on electricity bills.

Why Solar System is the Future 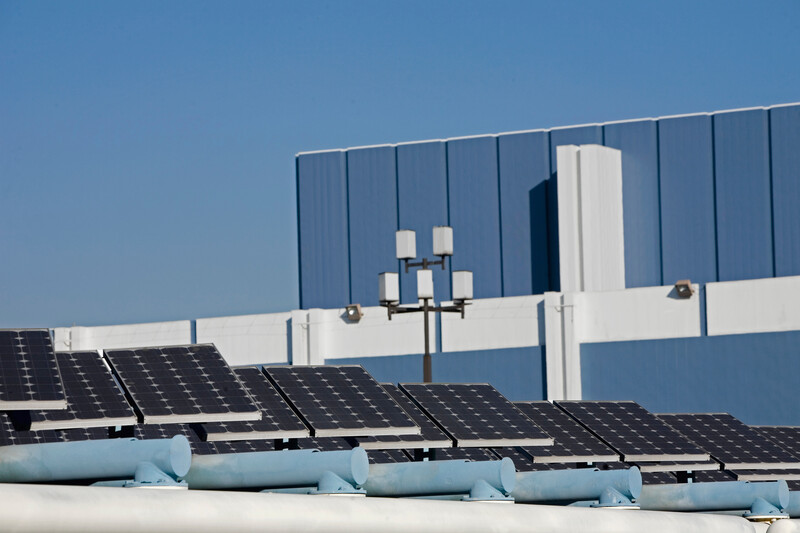 Solar energy systems are becoming increasingly efficient and cost-effective, making them a viable option for homes and businesses.

In addition to the financial benefits, switching to solar energy reduces carbon emissions and helps preserve the environment.

As the demand for clean energy grows, we will likely continue to see advancements in solar technology and an increase in the widespread adoption of solar energy systems.

By switching to solar, we can not only save money but also positively impact the environment and help create a sustainable future.